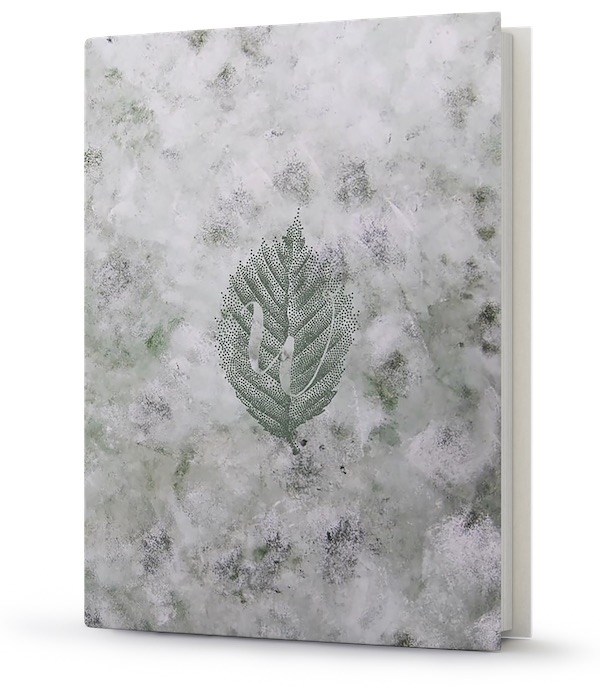 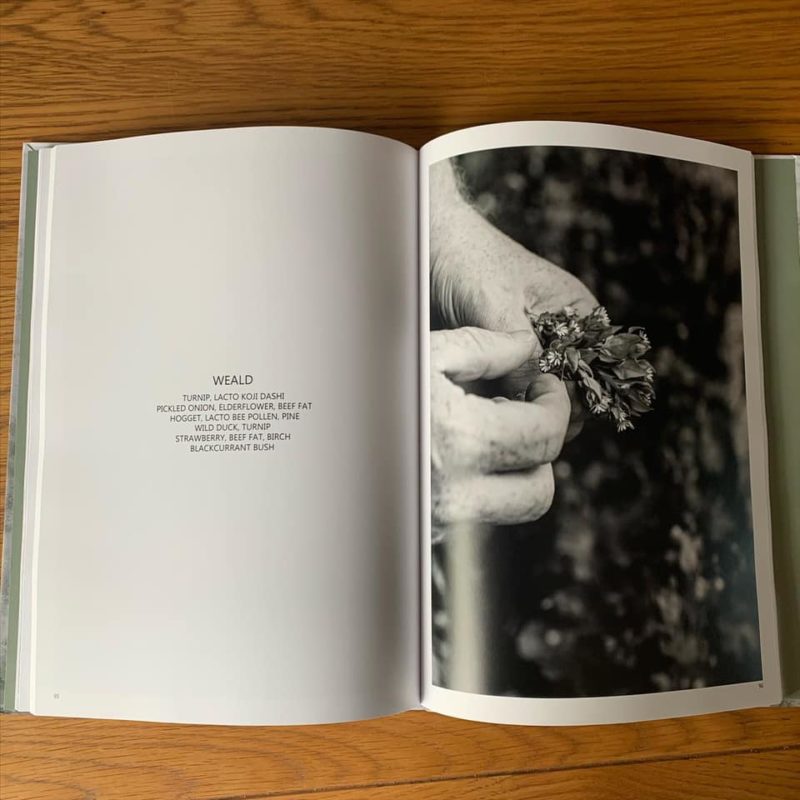 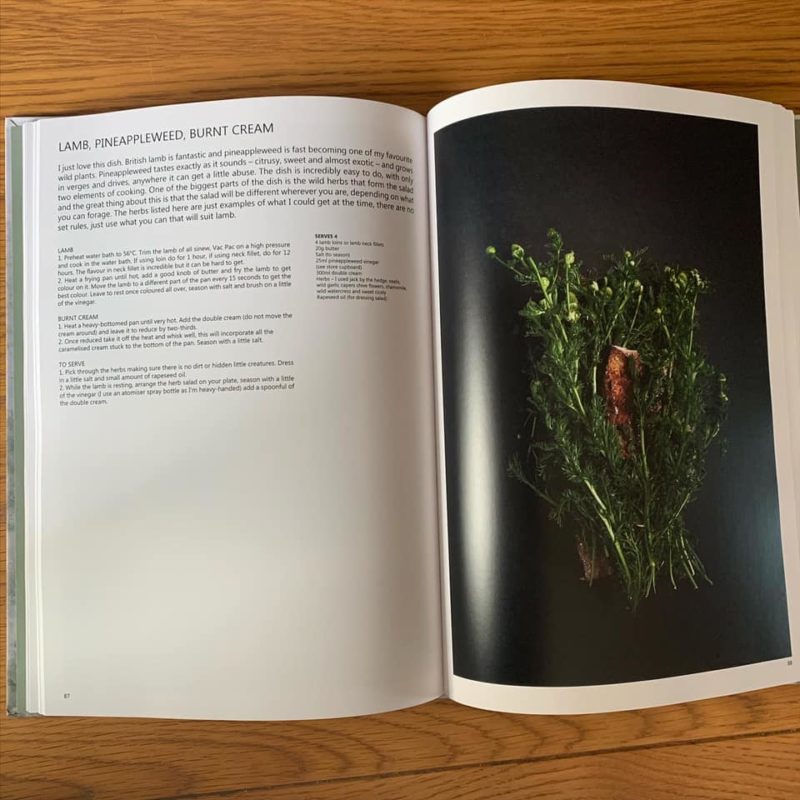 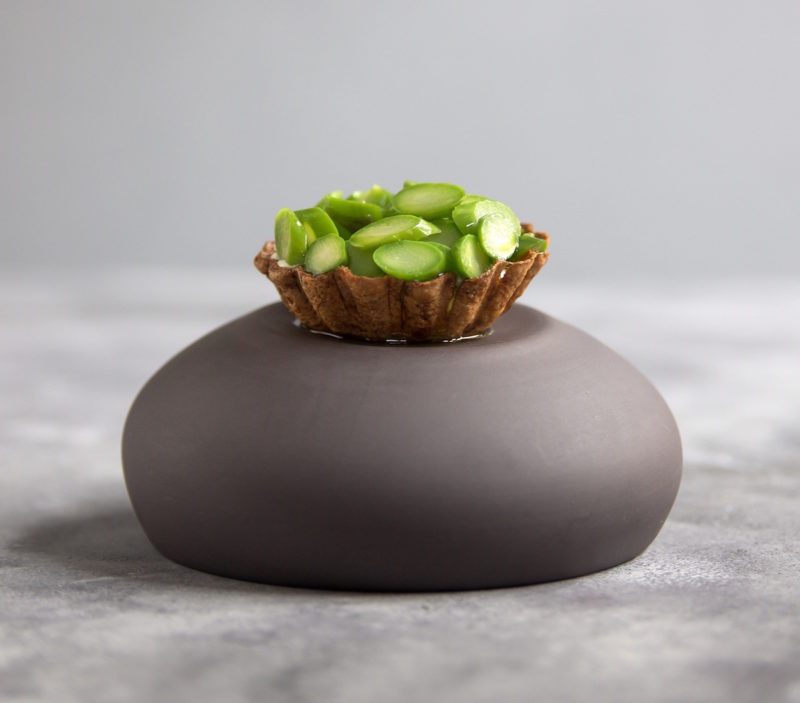 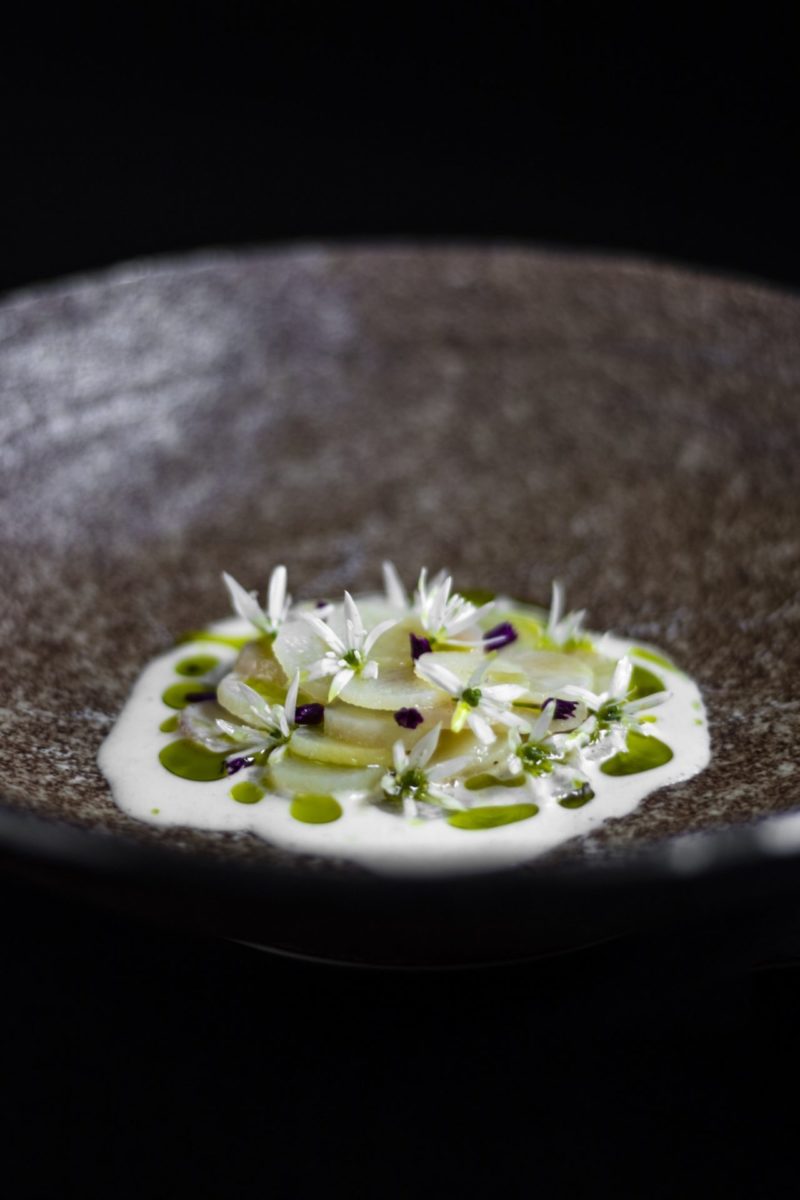 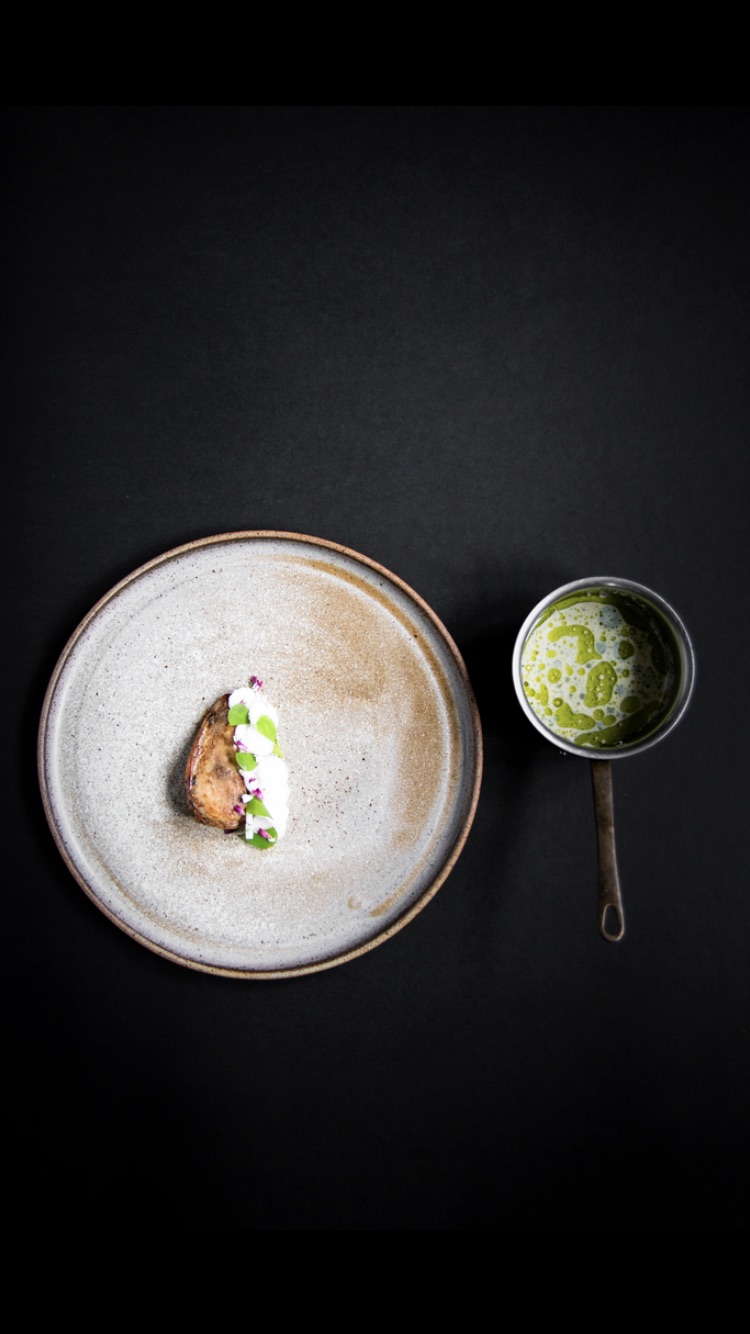 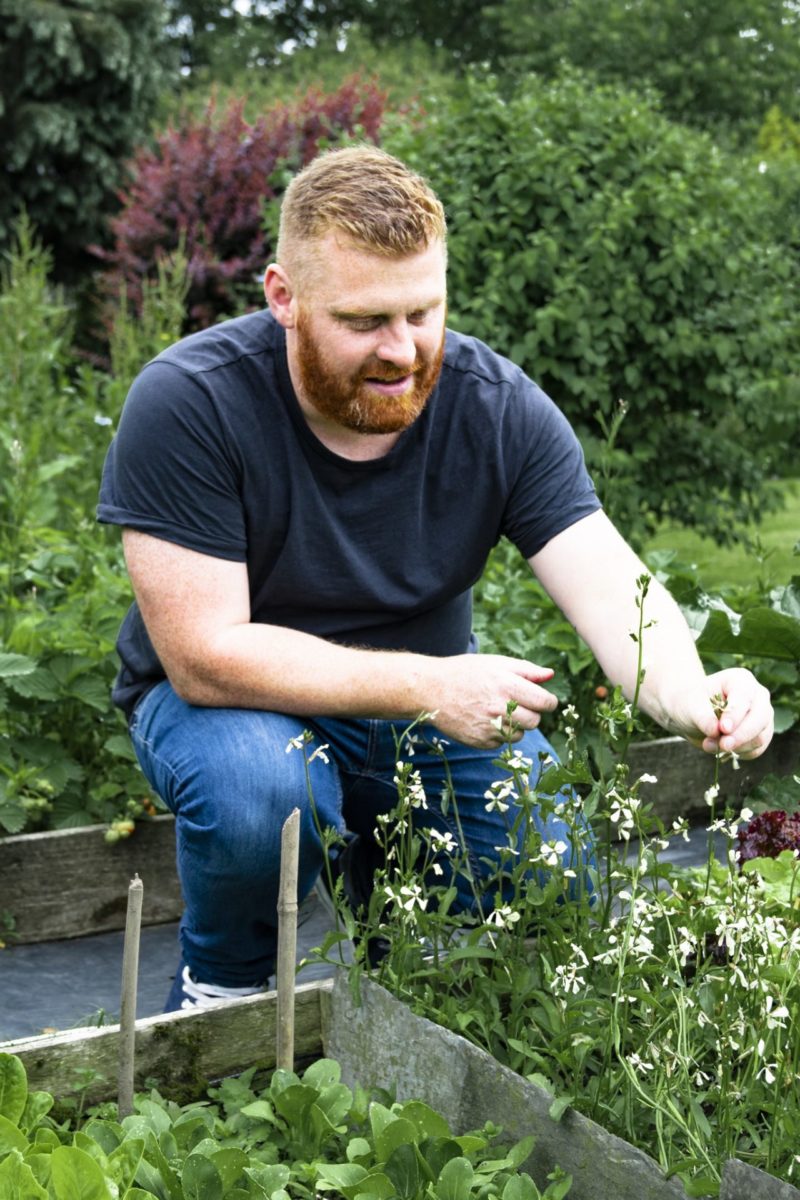 Chef James Sherwin has spent the last two years working on his very own book titled “Wild Shropshire” based on the wild food focus of his ingredients and passions which will feature in his restaurant. Set to also open later this year in rural Shropshire.

This hardback book contains 200 pages of ideas, recipes and ethos behind the restaurant. All combined with photography by Natalie Moore.

WIN: All purchases will be entered to win a £100 GourmetXperience Gift Certificates for two, with James once at his new ‘Wild Shropshire Restaurant’, with a signed copy of his book.

We will donate £4 of every book ordered this weekend to our national appeal ‘Love Greatest British Hospitality’.

WIN an exclusive ‘GourmetXperience’ for two worth over £100. Simply order to enter.

James Sherwin is an Experimental Chef, a keen forager and Owner of Wild Shropshire Restaurant, in his home county of Shropshire, set to re-open in his new destination very soon.

You may recognise him from his appearances on the Channel 4 show ‘The Taste’ where he worked alongside 12 other chefs as the kitchen heated up, with his French mentor, Ludo Lefebvren and was inspired by fellow judges the late Anthony Bourdain and Nigella Lawson. Now 5 years on, and this former Paediatric nurse has evolved from a home cook to a professional chef who is not afraid to push the boundaries.

Beginning with his Pop up restaurant experiences which were the result of years of dreaming and wanting to create with food, he then created Wild Shropshire which was initially meant to be a year long project looking at the county and its ‘bounty,’ but what began as a small idea, has now become the philosophy that completely encapsulates what, how and why he cooks. The project is completely led by what grows and what can be farmed in Shropshire and more accurately within the small area that he lives.

He works with Gamekeepers and Farmers along with other Artisans within Shropshire which will give a uniquely “Shropshire” experience.