Last but not least Michelin Star pub in Oxfordshire

Celebrating 10 years of star status, the family behind a traditional Oxfordshire inn are celebrating receiving their 10th Michelin star, making them the only Michelin-starred pub in the county.

The Nut Tree Inn, in Murcott, received its star at a live Michelin Guide 2018 launch in London.

Husband and wife team Mike and Imogen North were delighted to remain amongst Michelin’s top pubs in the country and to be ranked as one of Oxfordshire’s finest – alongside Raymond Blanc’s two-Michelin-starred hotel Belmond Le Manoir aux Quat’Saisons.

Mike and Imogen said they were honoured that their village pub was awarded the star for the 10th year running. Mike said: “We are honoured to have received a Michelin star each year for the past decade. We never take the Michelin star for granted but hope that our quality, well-considered ingredients and chefs’ skills produce consistently good plates that speak for themselves.

“Despite being in the Michelin Guide, we never lose sight of the fact that we’re also a country pub. We like to think we’ve reached a perfect balance between locals and visitors enjoying real ales, fine wines, excellent food and attentive service. We also serve traditional bar food such as home-made fish and chips.”

The picturesque pub also boasts a smallholding where they rear pigs and grow garden produce. Produce is also sourced from farming friends, family and local suppliers who often drop by with a side of venison, brace of pheasants, rabbits and foraged produce. 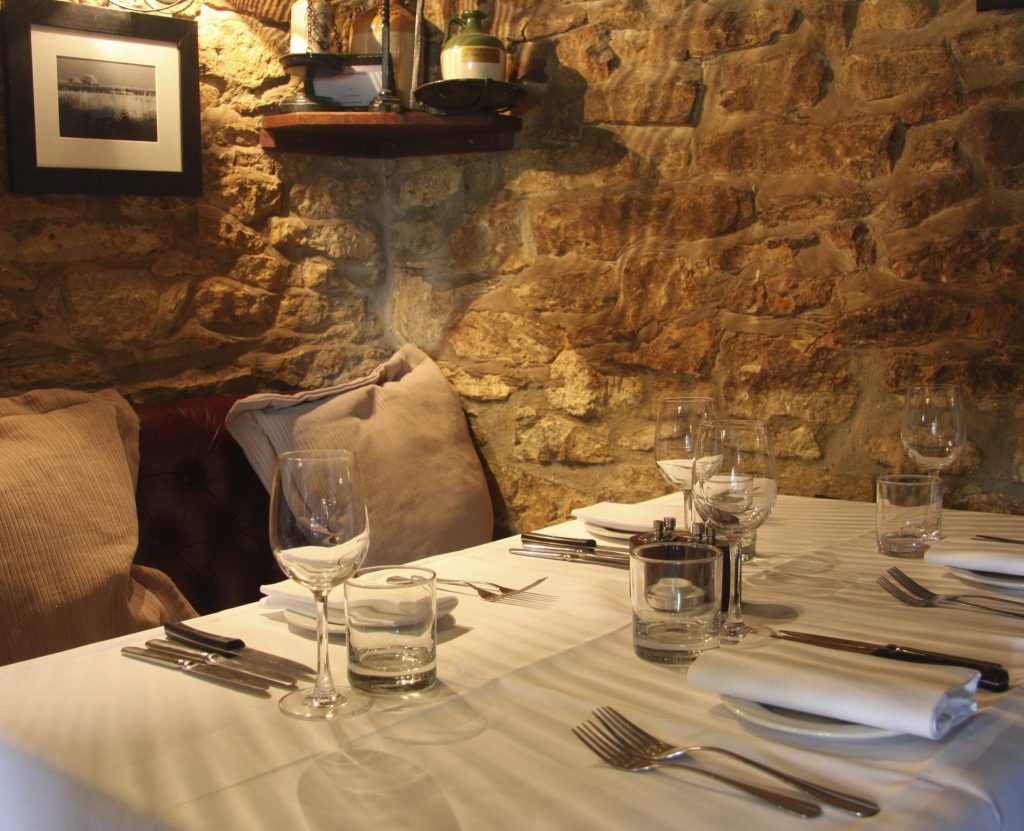